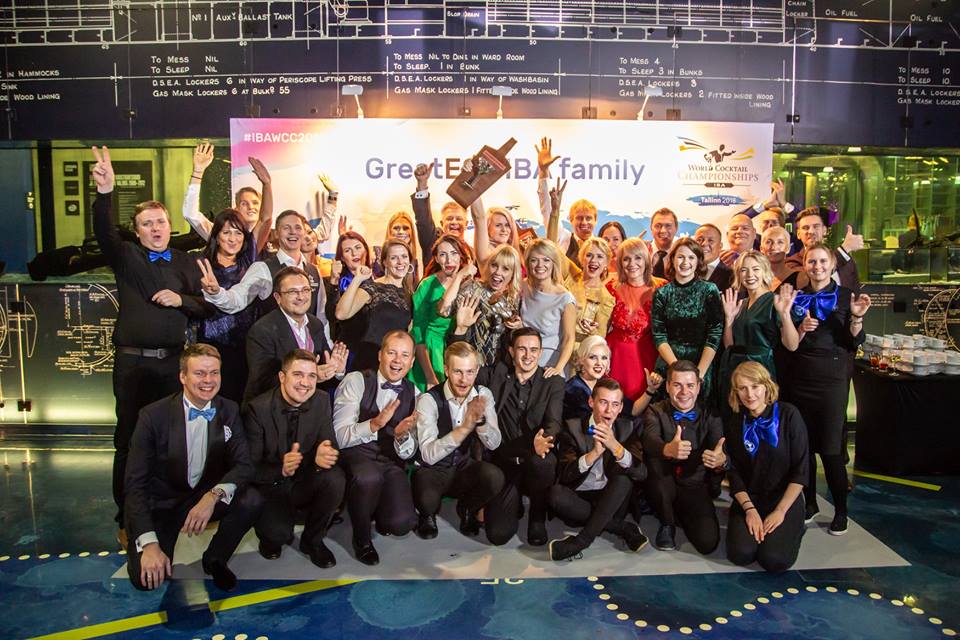 WCC 2018 – the World Cocktail Championships finished in Tallin 6th of October. For people involved in the field of drink culture, the gala dinner at the Seaplane Harbour formed the apogee of the World Cocktail Championships – as it was here that the World Bartender of the Year was revealed. The prestigious title and accompanying trophy for 2018 were awarded to Karina Tamm. The title comes with a great deal of recognition in the field, with the careers of quite a few winners over the years having taken off thanks to their world championship victory.

The World Cocktail Championships in Estonia offered tense competition and exciting performances. Visitors from a total of 67 countries attended the event, with competitors from 56 nations putting their cocktail-making skills to the test. The bartenders association of each country sent their best cocktail-makers into the medal fray in Estonia, with the best of the best coming away with medals at the end of the long day of competition. The day was divided into categories, with the world champion in each being crowned in the evening. 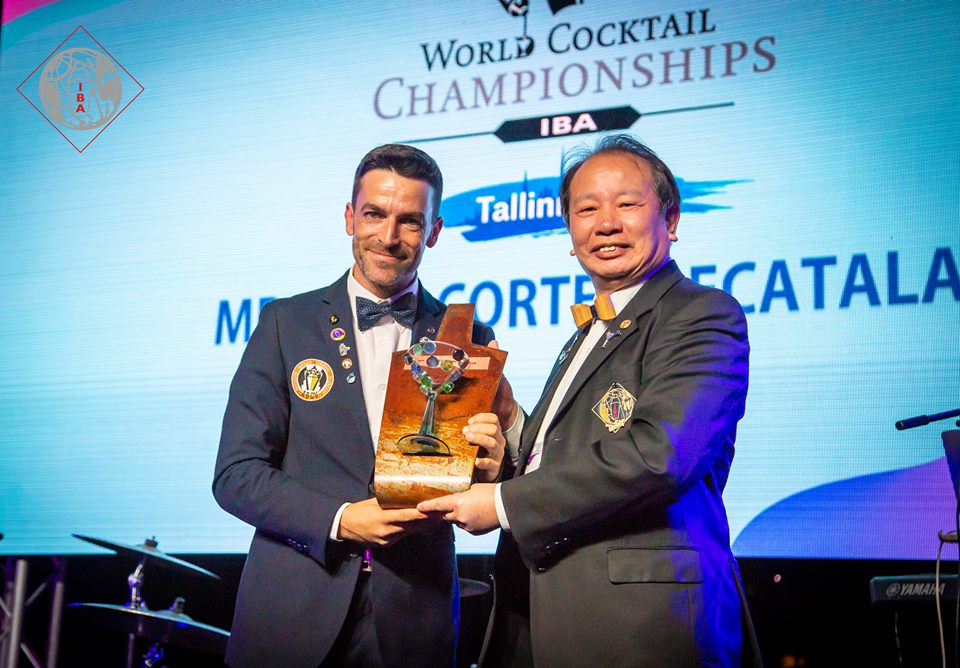 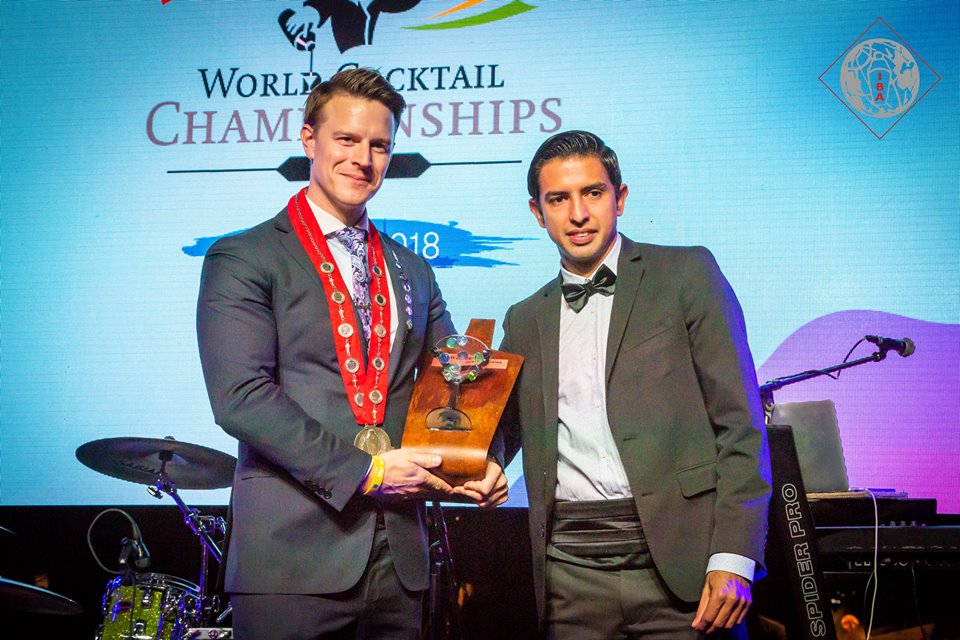 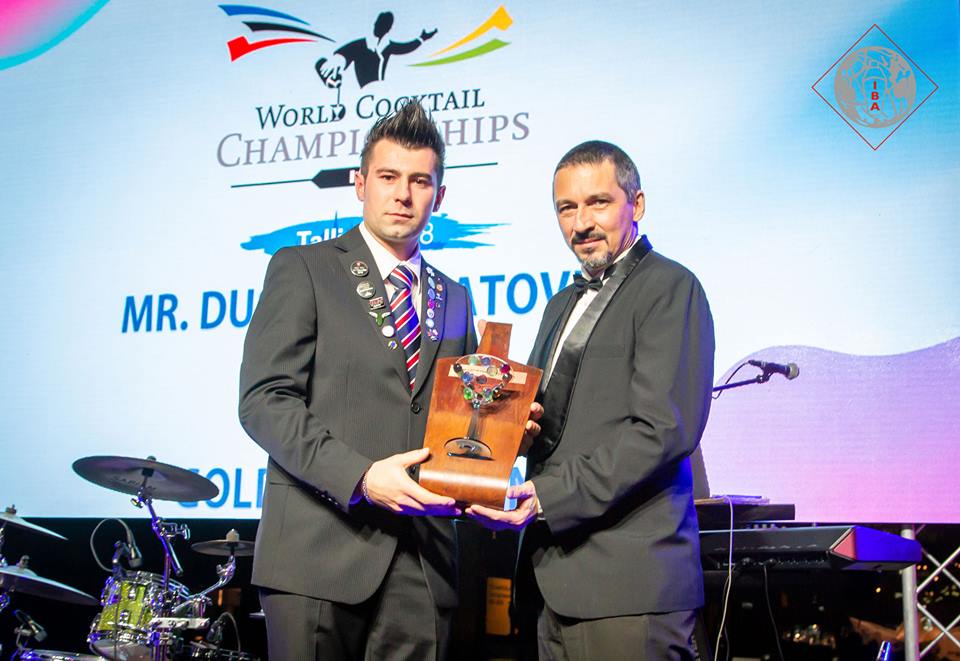 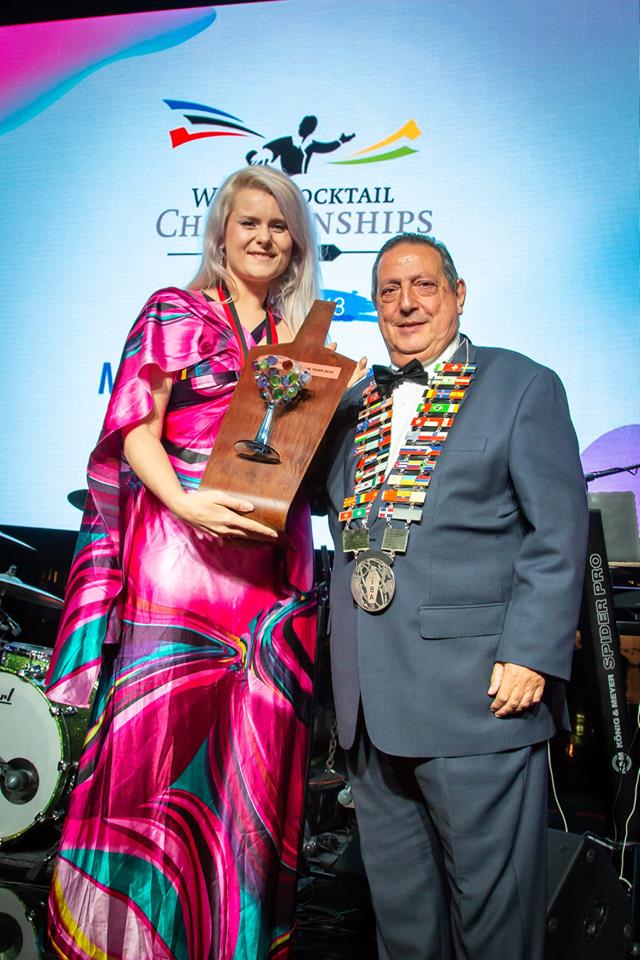 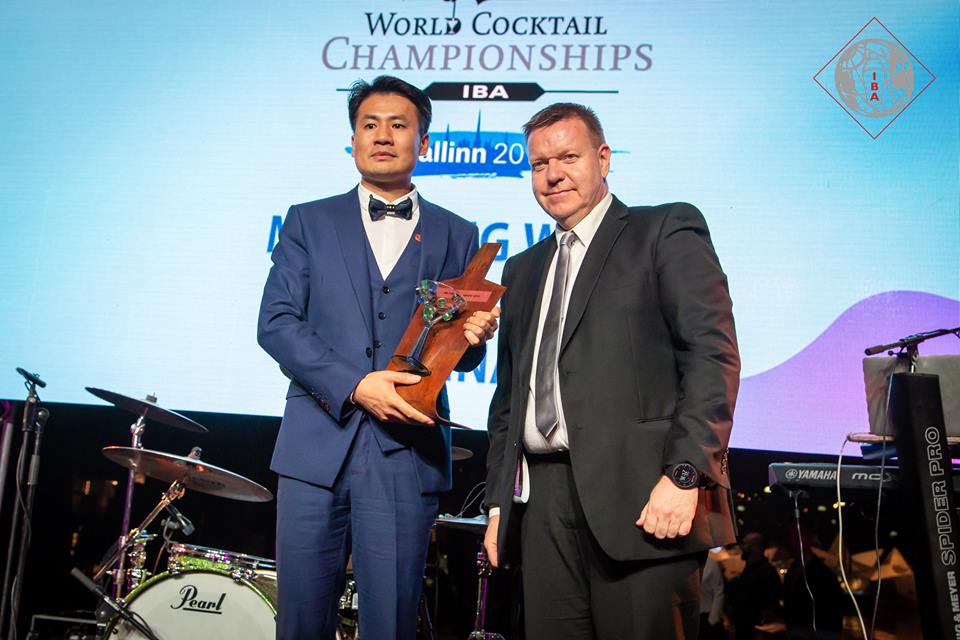 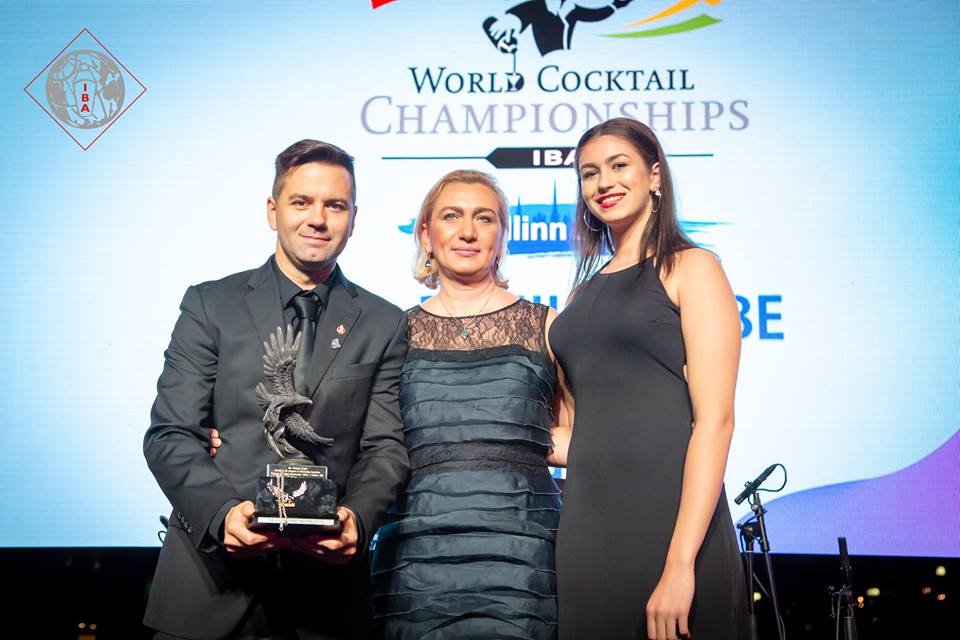 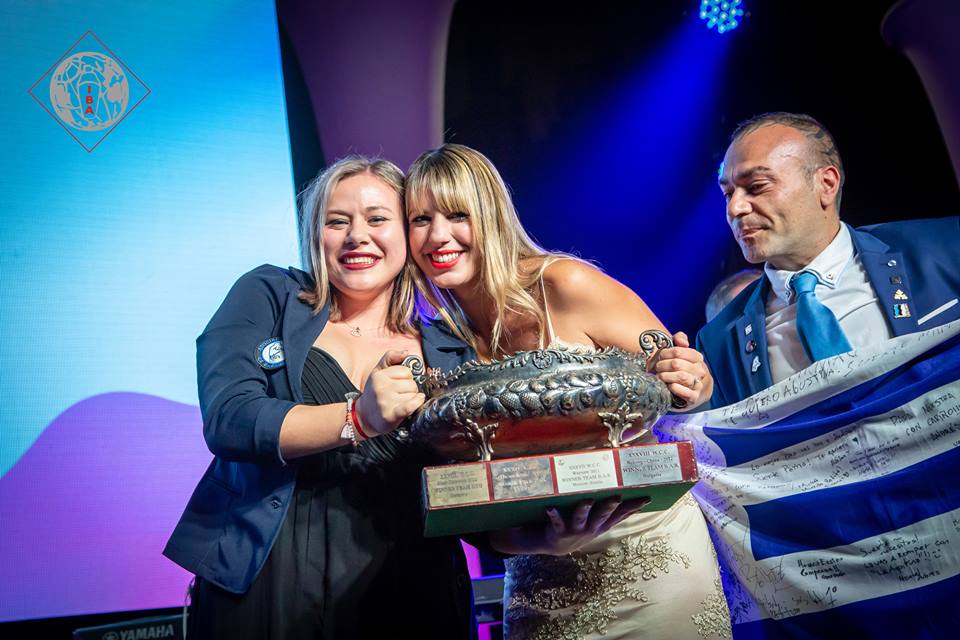 The gala dinner also formed the culmination of the very successful World Championships in Estonia. Next year’s competition is being hosted in China.

Taking home the gold in their categories were:

Competitors from 35 countries descended on Tallinn for this year’s ‘flairtending’ competition, with Danilo Oribe being named World Champion at the Creative Hub. Although a total of 67 countries are represented in the WCC 2018. The ‘flairtending’ category is a highly specific one in which competition is fierce, which is why in some years some countries have to sit the competition out. What makes the category a complex one is that flairtending requires practice every single day in a space especially designed for it – one that is safe for the competitors and meets all requirements. During the competition the show bartenders have to produce a cocktail every bit as good as the ones prepared in the classic contest, offering entertainment and spectacle in the process. 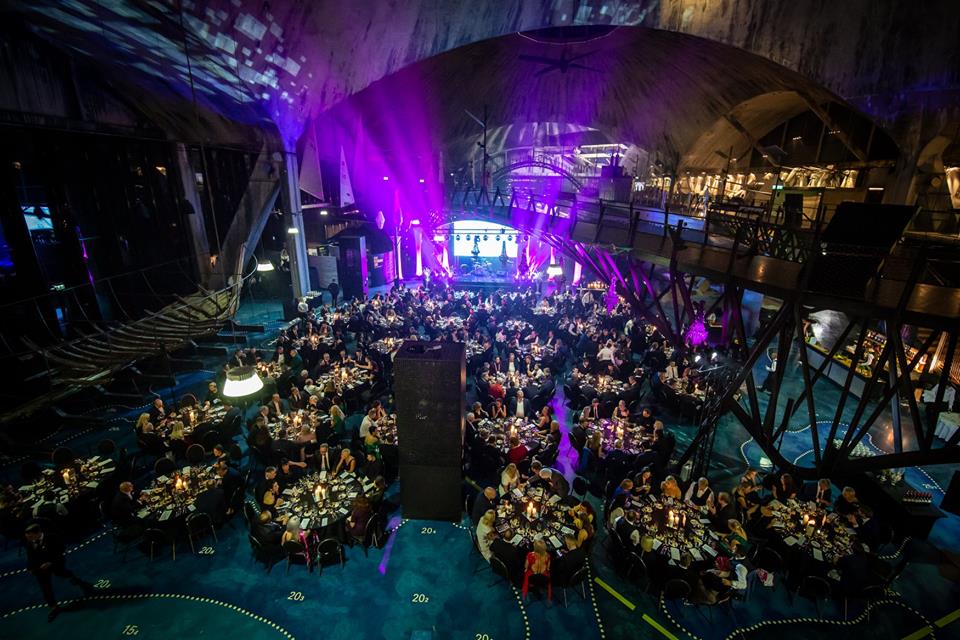 A lot of new and interesting ideas were presented in the competition, with plenty of inspiration being given to those wanting to make their own cocktails. Visitors to the event gained a great overview of the art of cocktail-making. It forms an inseparable part of food and drink culture. This means consuming alcohol in sensible amounts so as to enjoy exciting, high-quality taste experiences. In a separate drinks area, visitors were able to get to know both Estonian drinks and those made outside of the country. 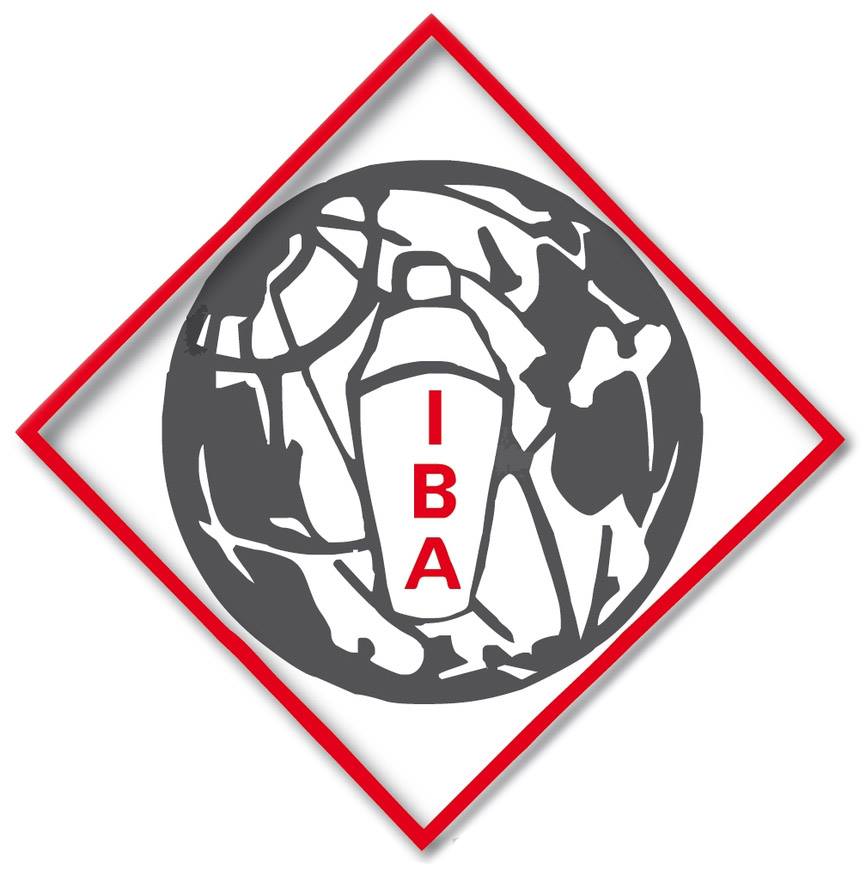 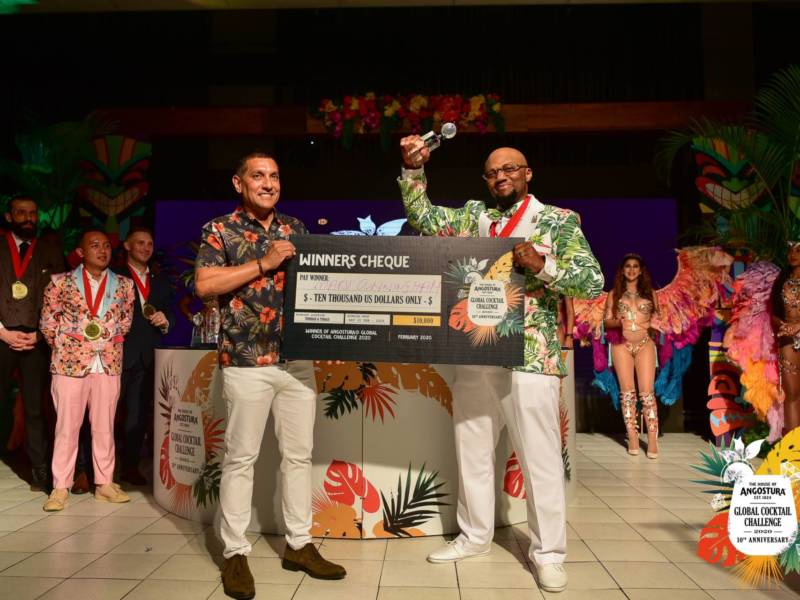 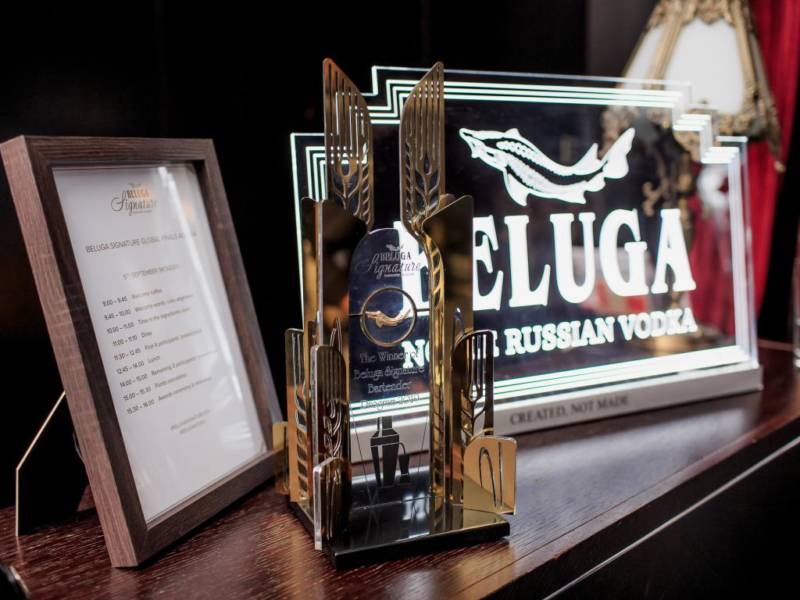