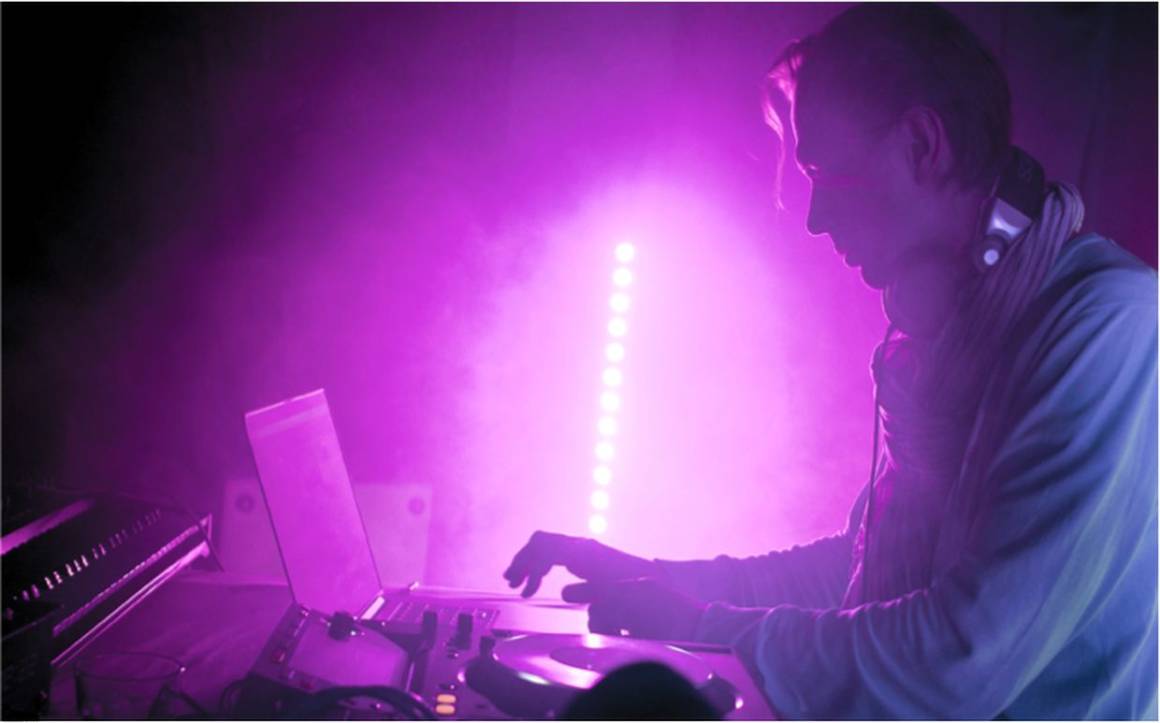 Musician and artist Michael Voinov tells us about his project “Liquid Dreams” based at the edge of different cultures. Dedicated to music and alcohol the project has evolved considerably for the last three years. An album and few singles have been released, several impressive concerts have taken place. Now Michael shares his future plans, alco-musical associations, his thoughts about happiness and hunger. 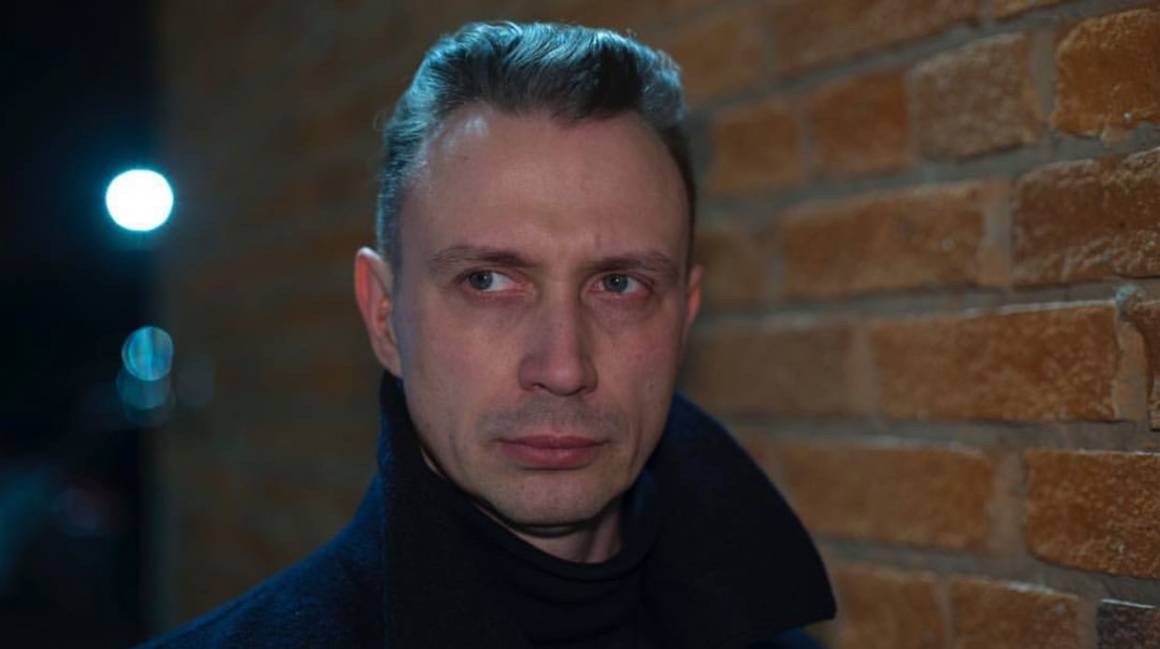 Three years have passed since our last interview, and your project “Liquid Dreams” has gained an independent life. Tell me about the album, how did it appear?

First I made around one hundred videos for the world best barmen. And it turned out that for the half of them I composed music by myself. I chose the best and decided to release the album. “Classical scheme” is all about vice versa, but in case of “Liquid Dreams” everything goes unusual way, and actually I like it.

In the most of the shops the album is under the category “Cinema Music” or “Soundtrack”.

This is was my intention to name the album as the AV performance in 2016. Some compositions origin from there. So this is one concept.

Do you use videos at the performances? And what are the scales? Any special equipment like at MBS 2016?

Yes, there is a certain form of the performance with video. But due to the numerous styles and genres used in every composition and the album, I have no limits for my fantasy during live performances. In general, I position “Liquid Dreams” not only as piece of music. It is a piece of contemporary art. It surprises and brings a wide spectrum of different feelings and emotions. That is why we have already done some live performances with module and vintage synthesizers along with degustation of Xandr.Vasiliev whiskey.

The number of string parts in compositions involves the form of performance with symphony orchestra. And video at the performances is not a must. It is important that people would be interested. Surprise, the moment of mystery – it’s always really good. And I prepare video performance for the next project.

What’s the plan for “Liquid Dreams” – make a big show and a world tour?

I’ve told already about different formats of the performance. New venue – new version. The thing is not in the number of concerts and not in the intensive schedule. I want every event to be unique – this is much more interesting.

This synthesizer live I have as a t-shirt with QR-code – a cool art object.  I always try to consider music performance as a piece of art. The rest of the compositions which are not included into the album, are  issued as singles. First “crafted” with a few compositions was issued as a transparent vinyl in five pieces only. Handmade envelopes and personal numbers. Two of them were even pre-ordered. And I have some further ideas. (laughs) 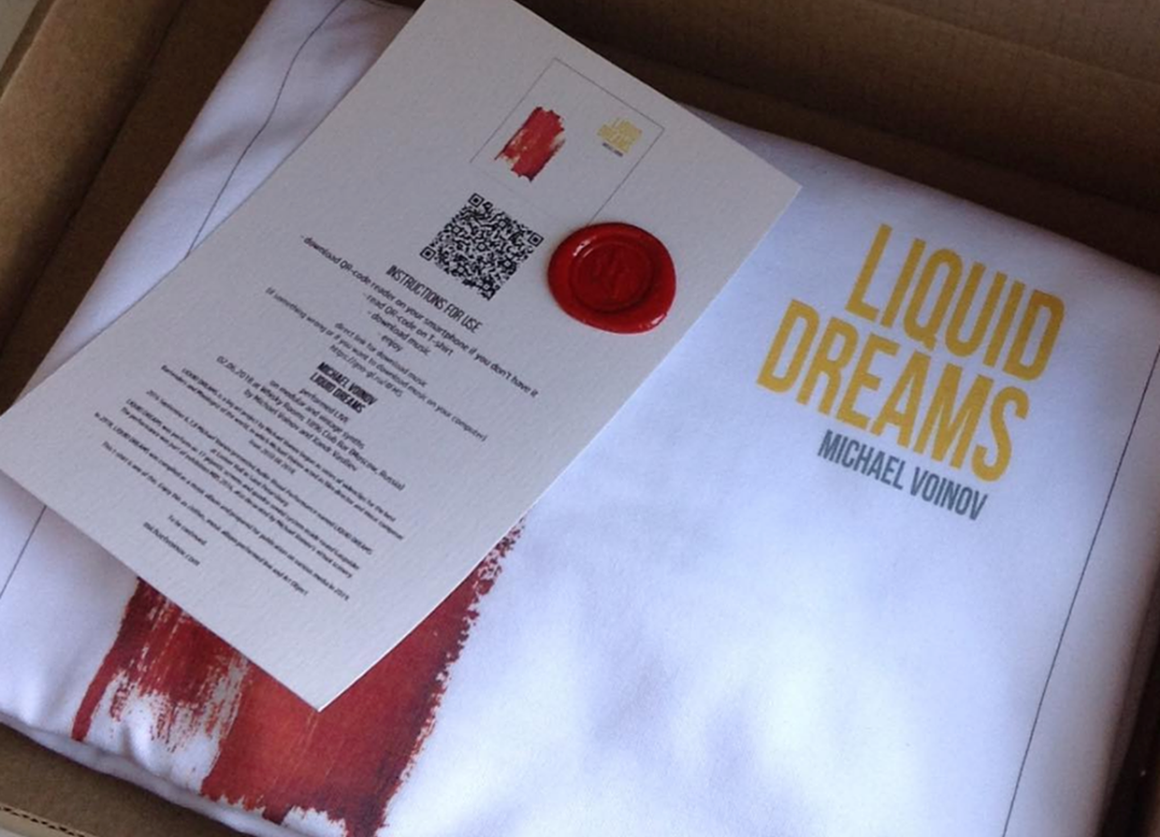 Do you still make video or dived into music completely?

Of course I make video. I love to mix. My general idea is that one can combine everything: genres, techniques, styles. Still it is important to have a high-end quality in order to get a piece of art as a result.

In your interviews you talk about your inspiration which comes from cooperation with world-class bartenders. What exactly was that? And what inspires you now?

I was always inspired by high level professionality and personal features of the guys I used to work with. Everything is important: technique, profound knowledge of mixology and history, communication skills –  I mean this is a dramatic type of service. Now I’m really interested in some professionals whom I could bring to the category of contemporary artists of mixology. And I want to make Liquid Art a new genre of Contemporary Art. 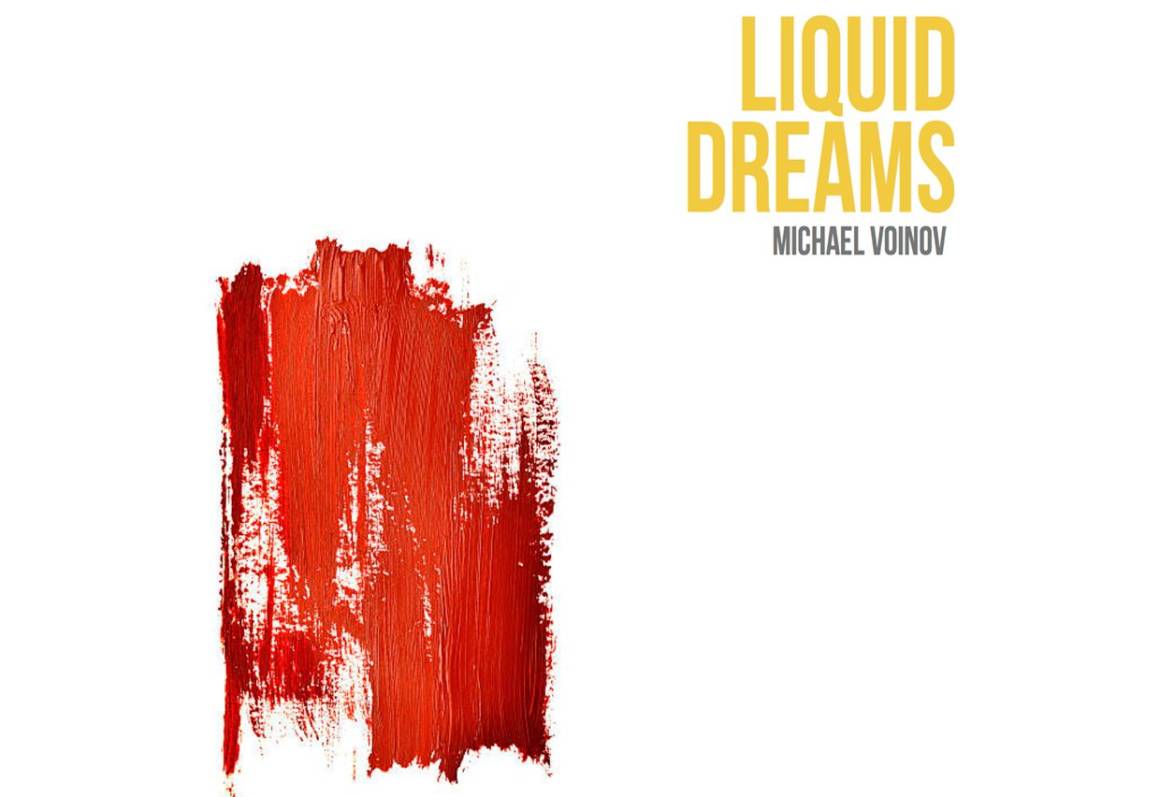 Is it possible that cocktail becomes music, and what type of music? Could you associate popular cocktails with music genres and which type of them?

Yes of course. I’m preparing one project: live concerts of musicians and DJs together with bartenders. Menu consists of few cocktails which come for certain musical set. The first experiment took place couple of years ago in Moscow together with Alexander Kalachev.

Moreover, I have another project with a deeper immersion, but this is a secret yet. 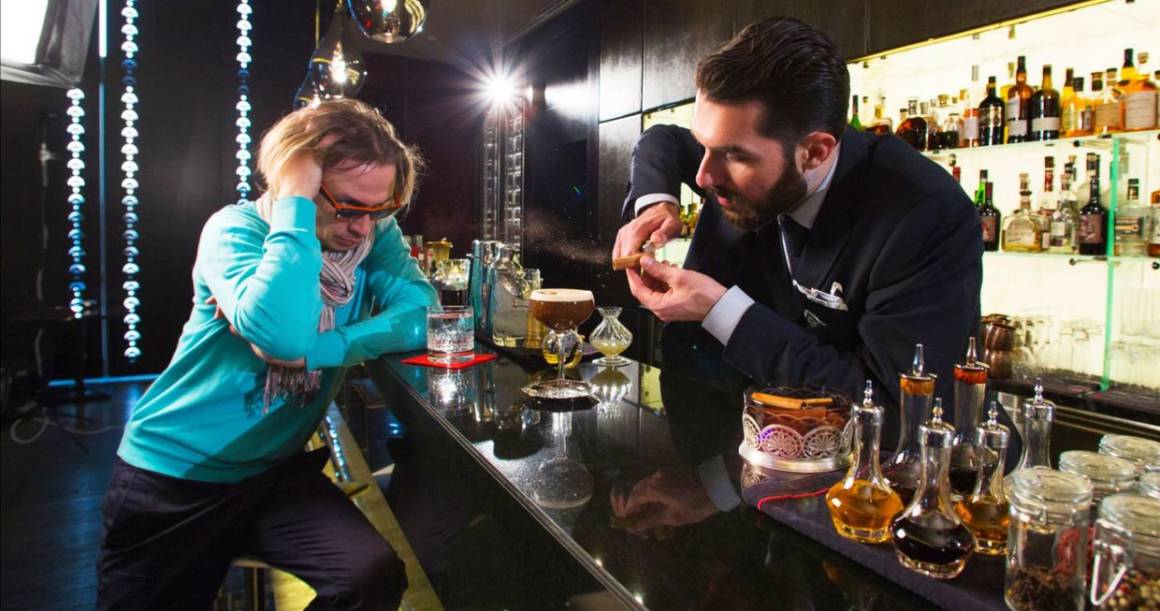 Liquid Dreams – is it about art or commerce? Is there is a friendship between this notions or not?

First of all this is the art project. It has a special mission. It is created by the only person but is aimed for further collaborations at different art scenes in order to create new types of arts. Surely I try to commercialize the album by all possible ways traditional in show business. It is sold and broadcasted by every possible way. But I need it as a logical completion of one art stage and transfer into further projects and collaborations. 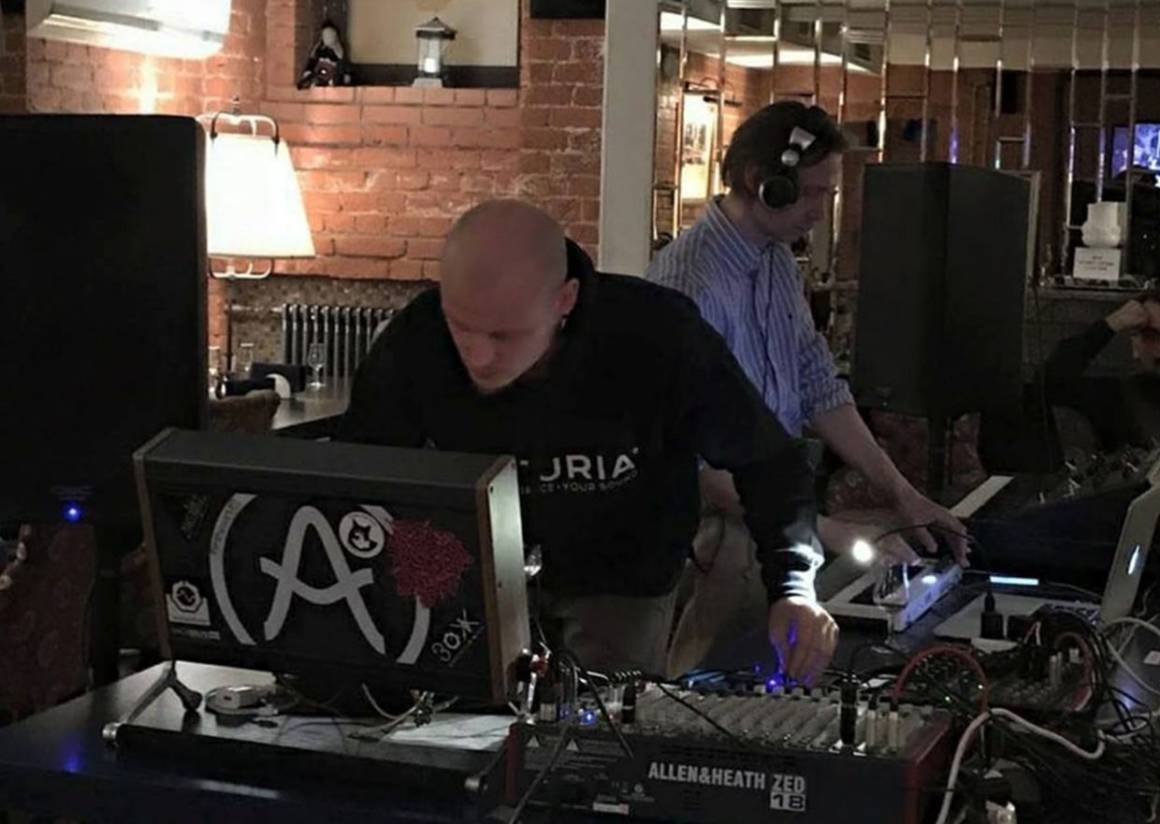 Do you think an artist should stay hungry?

No. An artist is a conductor and a transformer of different energies. In order to create his art, he needs nutrition from outer sources. This is a law of the Universe. Money and food are energy as well. During creation process an artist waists a huge amount of resources. He is an engine at that moment. In case there is a shortage of a certain energy element, in sometime an artist burns to ashes and die. There are many examples in history, unfortunately. At the same time an artist can have a huge pace which brings his creations far above present times. And it is important that energy would come continuously. Probably, somebody needs a diet, but do not go too far. 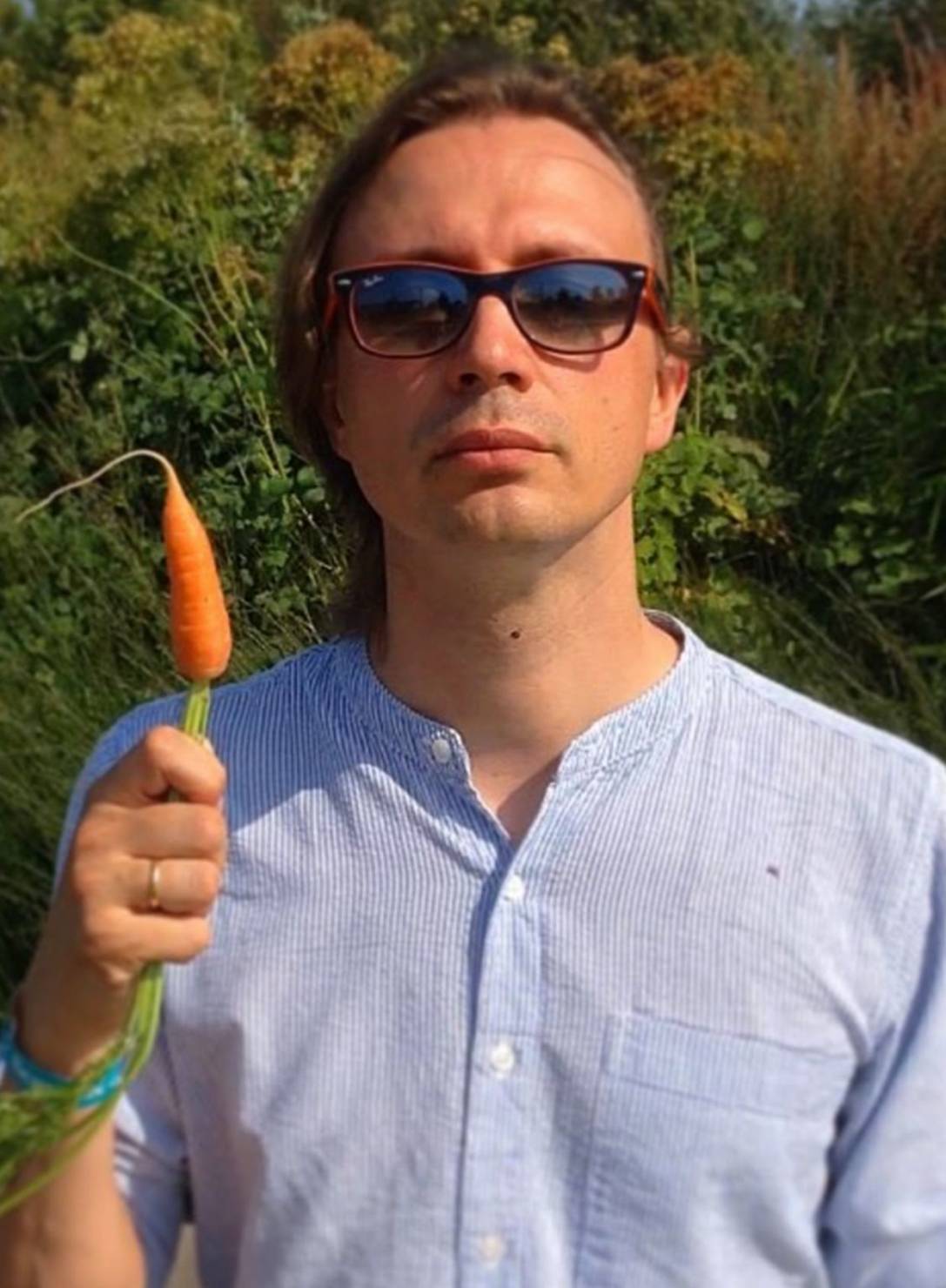 What dreams may come?

They come to a fleeting feeling of happiness. So there is a certain sense to dream to have this feeling eternally.

Photos are courtesy of Michael Voinov 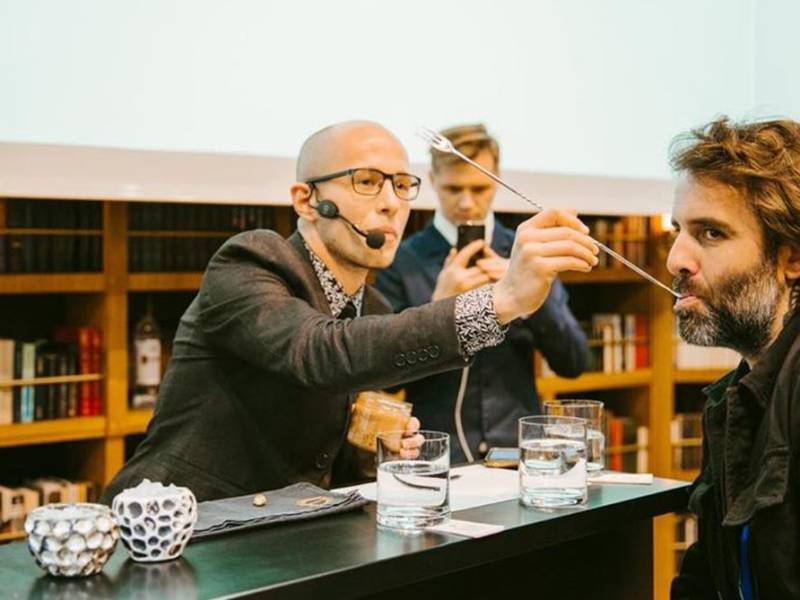 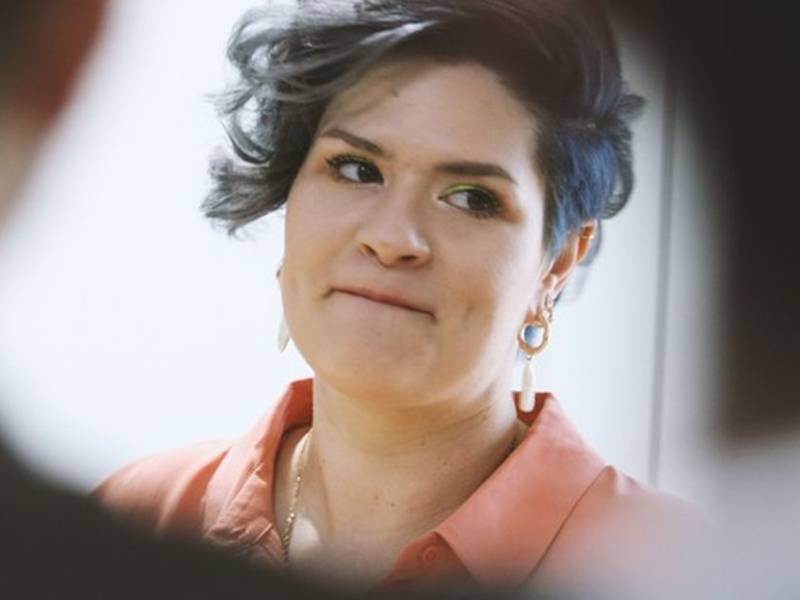 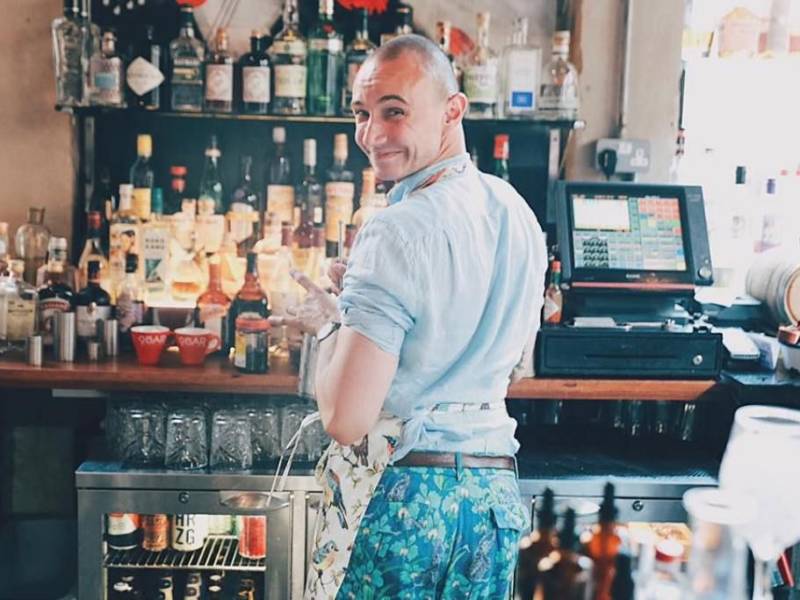 Remy Savage. Love to people, positive attitude and drinking culture across the world