Marv Cunningham, a bartender from The Bahamas has won the 10th Anniversary of the Angostura Global Cocktail Challenge 2020 (AGCC). Representing the Caribbean in the revered cocktail competition, Cunningham was crowned the champion after competing against eight bartenders from around the world in Trinidad & Tobago on February 22, 2020. Rohan Massie from Hobart, Tasmania was placed second and Agung Satria, from Vietnam awarded third place. Cunningham whose specialty is culinary cocktails also received an award for Best Rum Cocktail in the competition for ‘Mas-Curried’ and Massie picked up the Best Amaro Cocktail Award for ‘Hidden Perfection’. 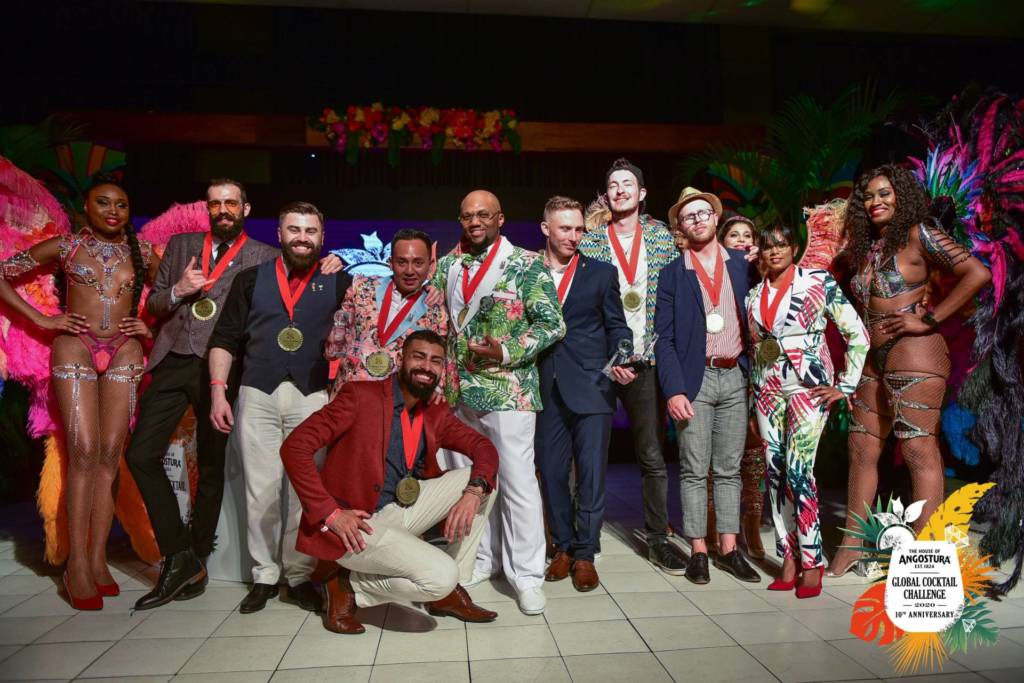 Angostura Global Cocktail Challenge 2020 and history of the event

The first Angostura® Global Cocktail Challenge (AGCC) took place in April 2001 at the Robinson Crusoe Pub at the Hilton Tobago. In 2011, the decision was taken to hold the Competition during Trinidad Carnival—the Greatest Show on Earth!

Finalists enjoy the experience of a lifetime while in Trinidad and Tobago, with a tour of the Angostura Distillery and Museum, visits to local steelbands, the chance to “play ’mas” in full costume on Carnival Tuesday, and much more!

Over the years, the AGCC Judging Panel has included renowned mixologists like Dale DeGroff “King Cocktail,” the founding father of modern mixology, Tony Abou-Ganim, creator of the Cable Car Cocktail and author of The Modern Mixologist: Contemporary Classic Cocktails, Ann Tuennerman, Founder of Tales of the Cocktail®, Hidetsugu Ueno, Japan’s most famous bartender and famed carver of ice diamonds, and many more mixology superstars!

“The work every single competitor put in today should be commended. They’ve invested so much time and effort into understanding our rich heritage and deconstructing the flavours of our ANGOSTURA® aromatic bitters, ANGOSTURA orange bitters, rum and amaro portfolio. Marv was superb and we’re proud to have him share his passion for Angostura® with the world over the next two years. He’ll have plenty of work ahead as we look to roll out new flavour innovations and premiumise the rum category”.

Marv Cunningham from Aura Nightclub Atlantis Group in the Bahamas has been bartending for over 20 years and is two-time winner of Taste of the Caribbean Best Caribbean Bartender award after defending his title in 2016 before returning to judge the competition in 2017. Cunningham has been awarded a cash prize of US$10,000 and two-year contract as the Angostura® Global Brand Ambassador for ANGOSTURA® aromatic bitters, ANGOSTURA® orange bitters, Angostura® Rums and Amaro di ANGOSTURA®, and will return to Trinidad & Tobago to serve as a judge in the next AGCC Global finals.

“I am thankful for the opportunity presented by the Angostura Global Cocktail Challenge. To be honoured by such an esteemed judges panel against the top global competitors feels surreal! I’m excited to travel the world with Angostura and share Caribbean culinary cocktail concepts and the flavours of these islands with others. Serving as Global Brand Ambassador is my dream job.” 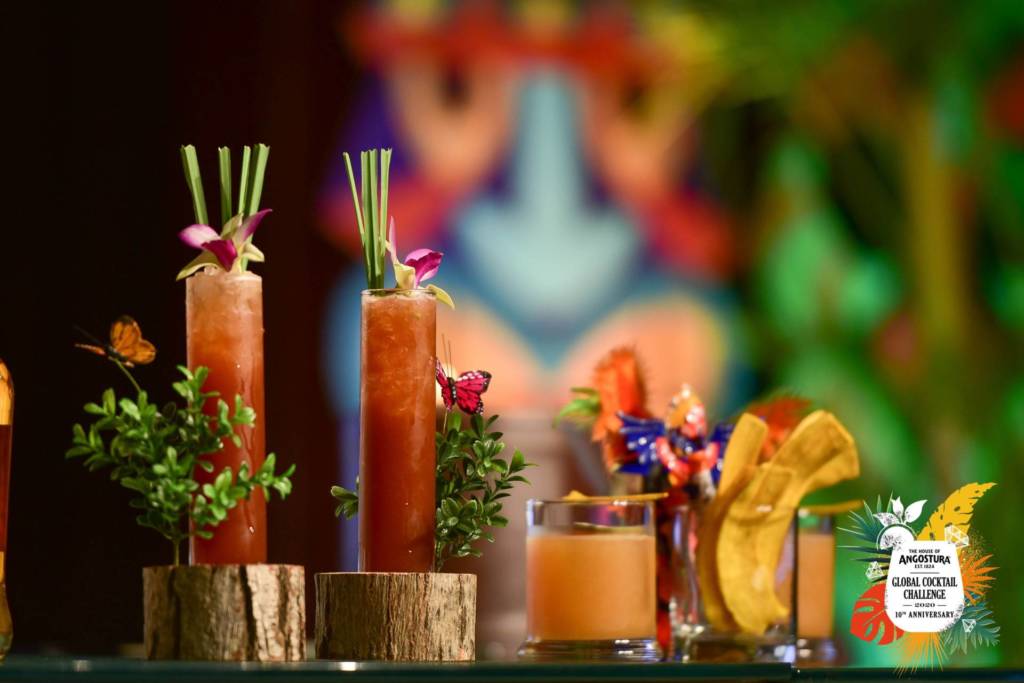 Cunningham’s winning rum cocktail ‘Mas Curried’ captures one of the most iconic Trini flavours – curry – combines it with cauliflower and showcases how it can complement the flavour profile of the iconic Angostura® 7 Year Old Rum, with its rich maple, chocolate, honey and toffee notes.

Explaining what set Marv Cunningham apart, head judge, Maxwell Britten comments: “Marv has the overall package and an incredible amount to contribute to Angostura. He demonstrated dedication to his craft, outstanding storytelling capabilities, a personal magnetism and a heart-warming humility. He has a culinary sensibility that is increasingly important both in today’s cocktail world and also in food preparation, as I’ve seen demonstrated here in Trinidad, Angostura bitters add the same magic to a dish as it does to a drink. His rum cocktail was probably the most unusual of the competition, I’d never considered adding cauliflower to a cocktail, but it really works.”

Method:
Add all ingredients into a cocktail shaker with ice
Shake and double strain into an Old-Fashioned Rocks glass over a single ice block
Garnish with a dehydrated lime wheel and a hand-crafted traditional plantain chip 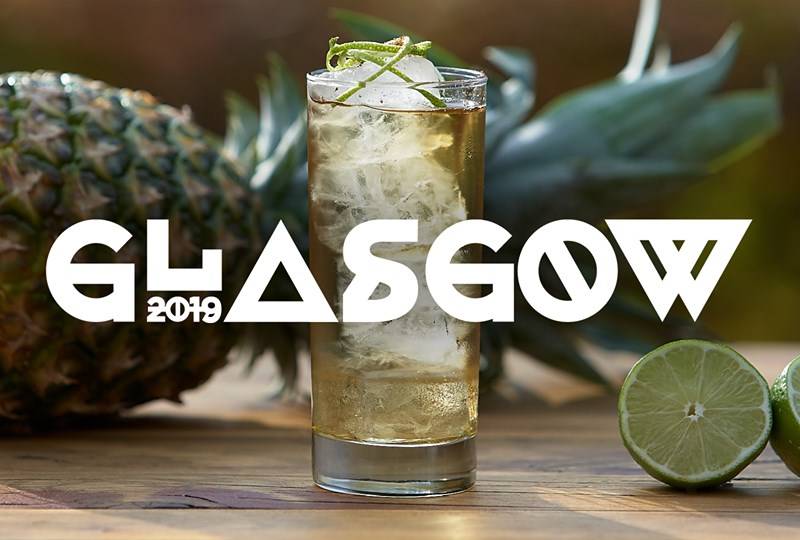