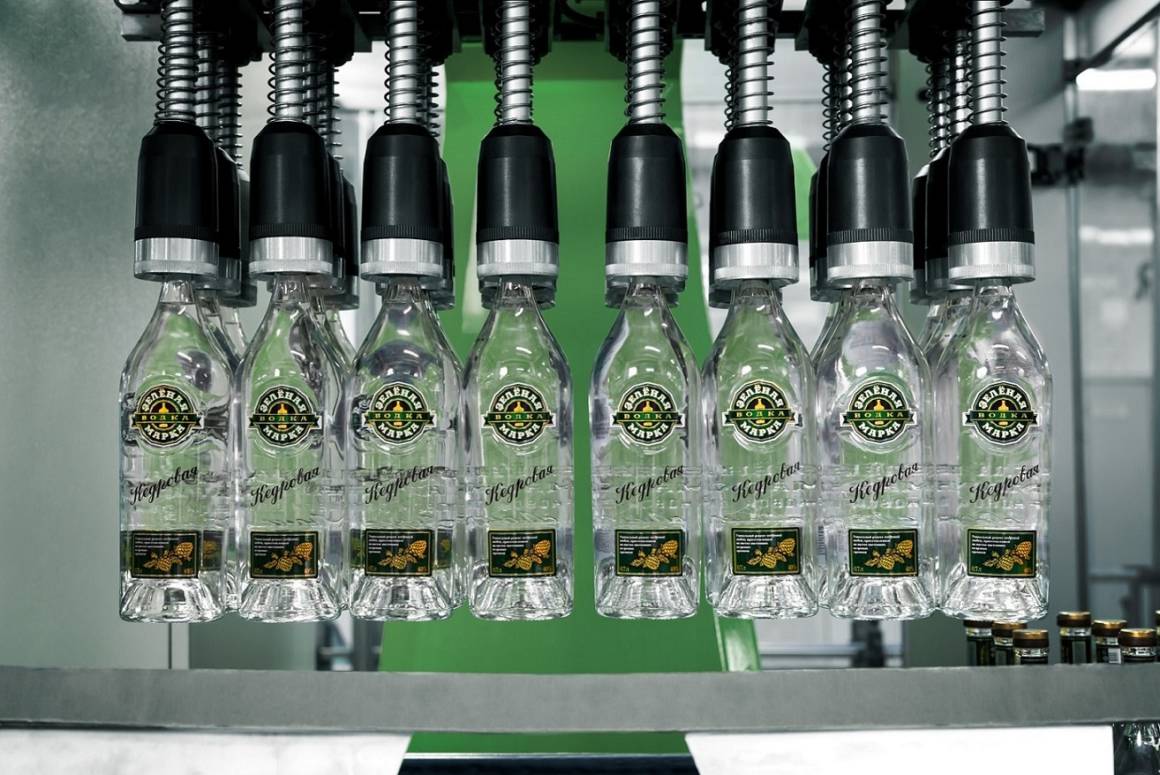 Roust Group, the world’s second largest vodka producer, celebrates a significant date. It’s the 25th anniversary of its largest distillery in Russia — Topaz. The history of Topaz began at the end of 1994, when the foundation of the first building of the plant was laid in Pushkino city near Moscow. 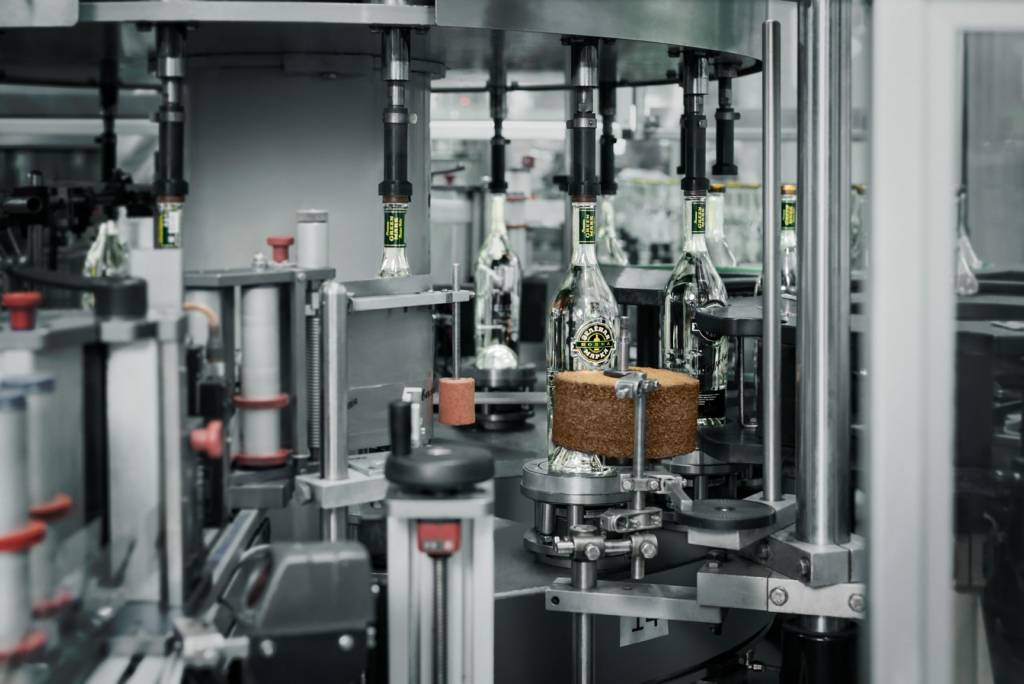 Brands and the world

The plant produces 5.3 million 9-liter cases of finished products per year. It offers a wide range of vodka and spirits brands from the economy to the premium segment. Green Mark, Talka and Marussya.

Topaz regularly supplies its products to dozens of countries, including large export markets – UK, Germany, USA, Canada, CIS countries and others. Over its 25 year history, the plant’s products have won over 30 prestigious awards at major Russian and international competitions.

The Topaz plant uses the most advanced technologies that ensures high standards of product quality and safety. The integrated management system at the plant meets the strict requirements of international standards ISO 9001, FSSC 22000 and ISO 45001, which is confirmed by annual audits of the SGS company.

Topaz is one of the largest taxpayers in the Moscow region. In the last 10 years approximately 70 billion rubles of taxes have been paid to all levels of the RF budget. 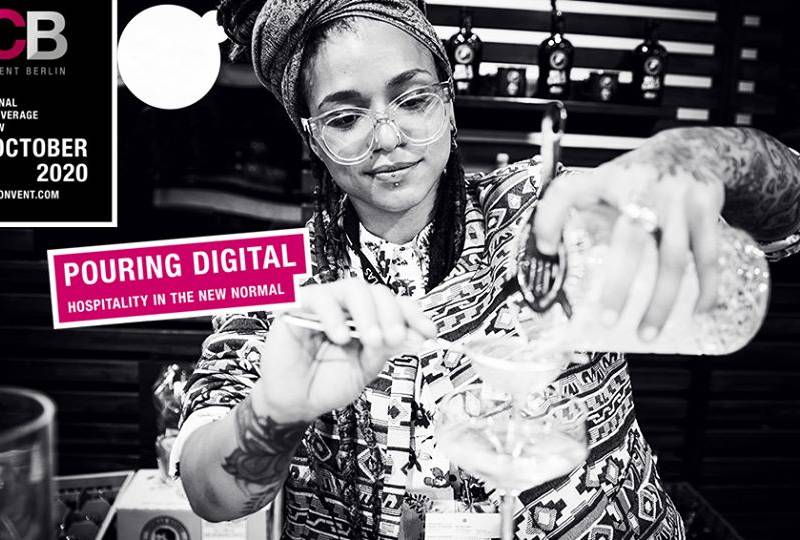 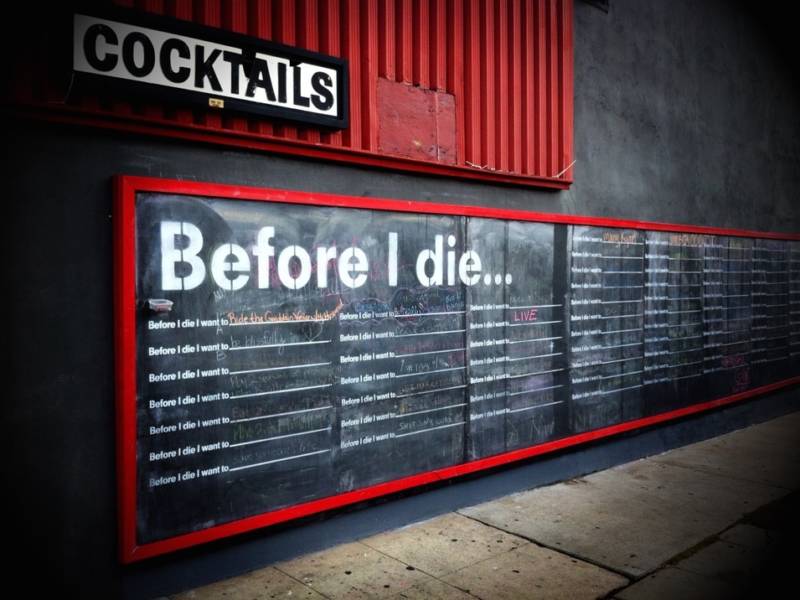 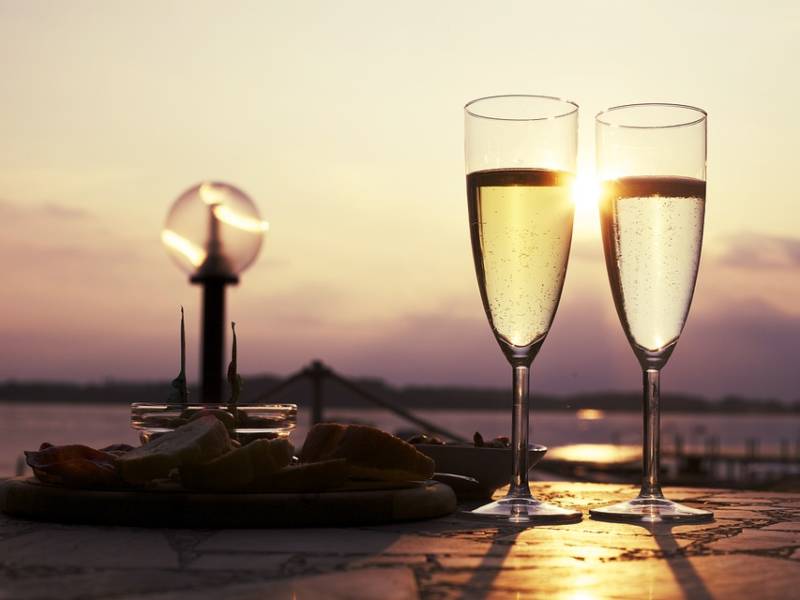