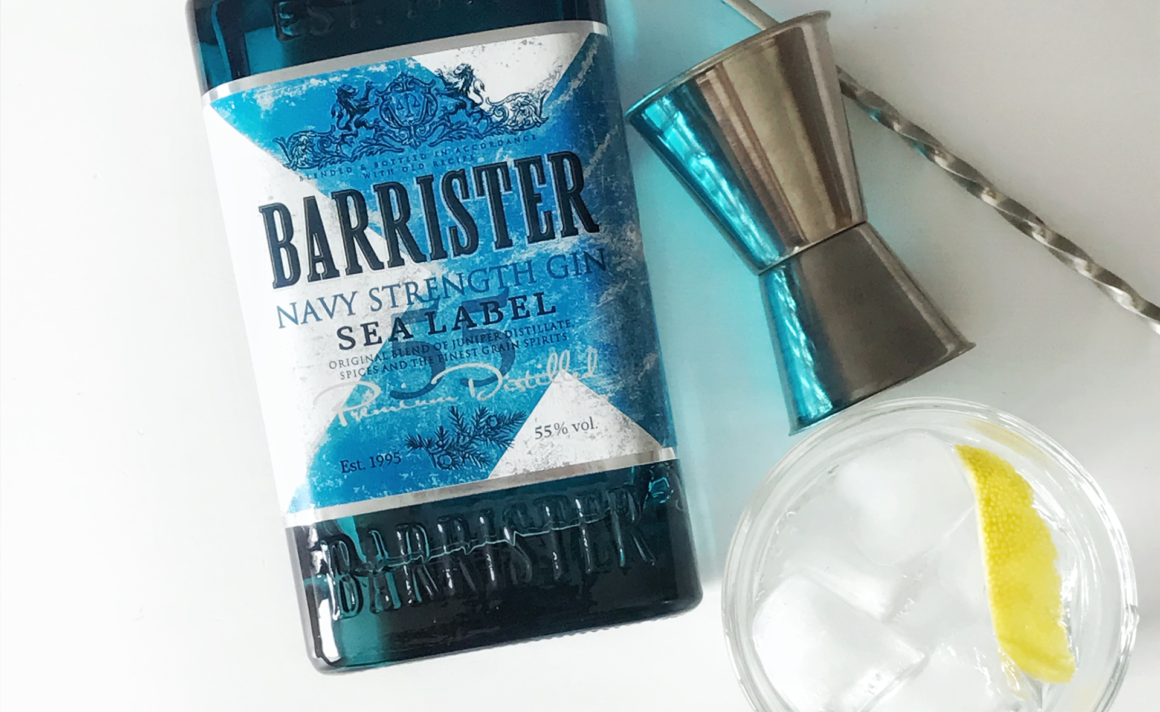 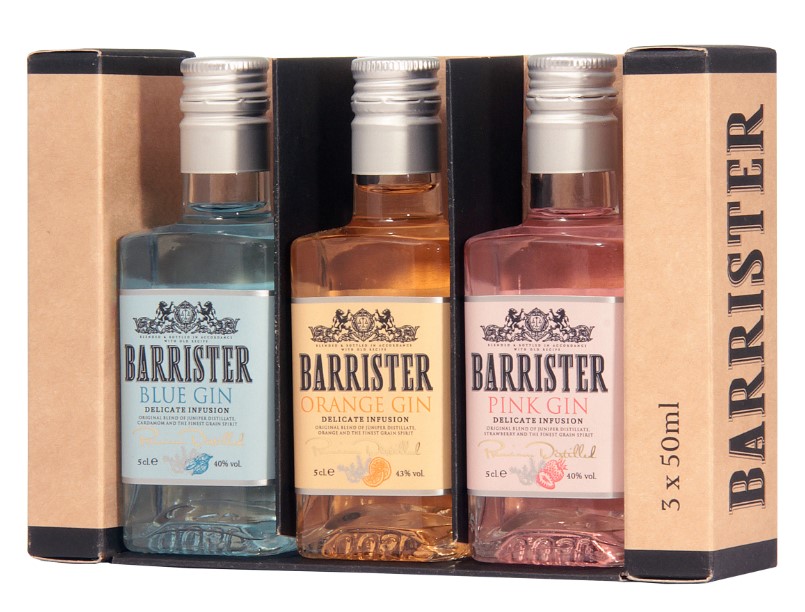 The harsh maritime character of Barrister Navy is reflected in design. The shabby label, decorated with the Russian Navy flag, forwards to the fighting spirit of the sailors of the cruiser armada, proven by the battles. The bottle is tinted in the color of the sea depths. Barrister Navy is recommended to drink with lemon or lime juice. Or as a part of traditional GinTonic cocktail.

Gin was often stored under the deck with the gunpowder, and experienced officers noticed. If the gin spilled on the gunpowder and it only smoked or did not ignite at all when trying to ignite – the ship was carrying diluted gin. Wet gunpowder preserved its ability to burn only if the gin had a strength close to 55% alcohol. As a result, this Gunpowder Proof in the fleet began to confirm that the gin issued to sailors was correct. The real sea strength.

Russian company LADOGA GROUP is a strategic partnership of several independent enterprises which were joined together for the production and import of alcoholic products and bringing them to consumers. 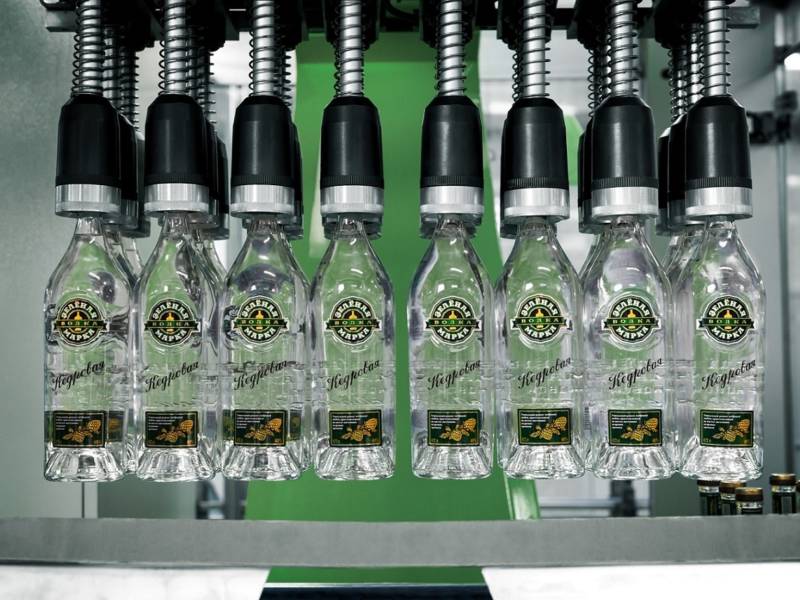 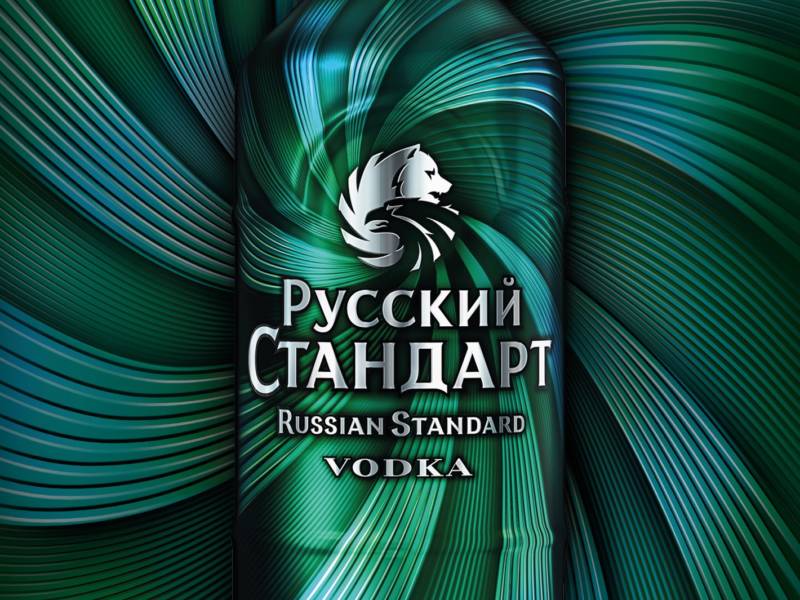 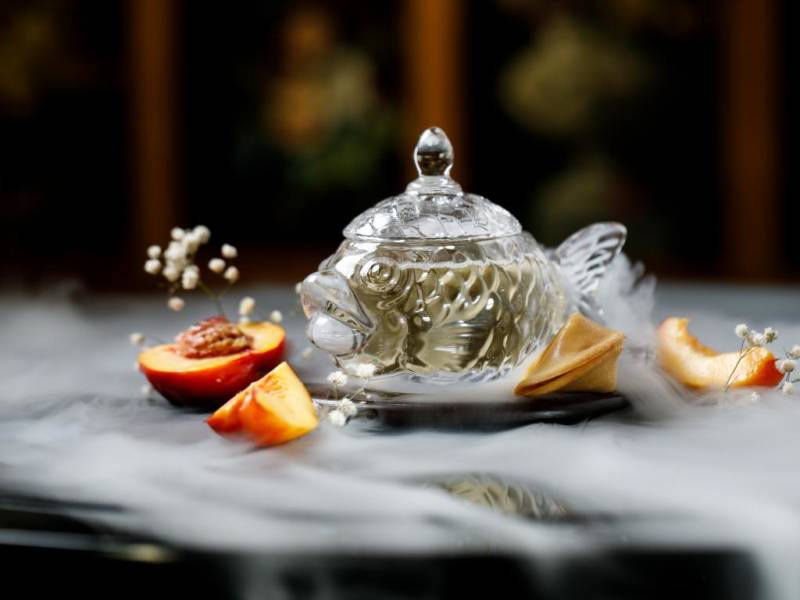